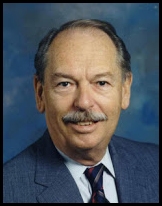 Watch the Shadow of Drought movie trailer below, which features our very own Board Member Rita Schmidt Sudman.

For more information about this film, please visit – https://www.droughtfilm.com/. 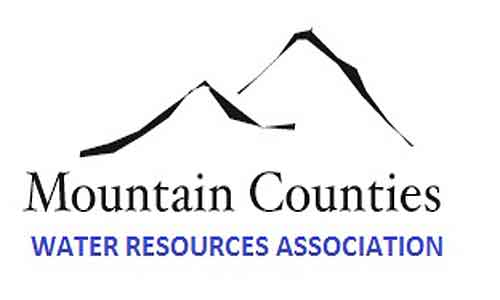 As part of Urban Water Institute’s ongoing exploration of water policy and economic issues the Urban Water Institute has had the opportunity to welcome members of the Mountain County Water Resources Association (www.mountaincountieswater.com) as participants and speakers at our recent conferences.  UWI representatives have also had the opportunity for a tour of the recent King Fire burn area and a very informative briefing arranged by MCWRA.  Leadership within both organizations recognized the potential for improved water management insight through continued dialogue.  The two organizations recently agreed to exchange membership in their respective organizations in order to promote further communication and understanding of mutually concerning issues.

For many of UWI’s members, the source watershed for at least of a portion of their water supply originates in California’s mountain counties area.  MCWRA has been pursuing a number of key policy issues, including meadow restoration and forestry management, which could have an impact on the quantity, timing and quality of water from these vitally important watersheds.  The principles of resource management may also hold promise for the local watersheds in the mountains of central and southern California.  We welcome this opportunity to continue the mutual dialogue and find areas where UWI and MCWRA can continue to work together to advance awareness and understanding of key watershed management techniques and objectives that may be mutually beneficial to “areas of origin” and “areas of use” in the field of California water policy development.

Below are 6 key issues that were addressed during the open microphone session with Kevin Hunt, Ed
Means and Ron Gastelum. The below phrases and ideas were given by the attendees that participated in
this session. Almost every person in attendance contributed at least one idea to this conversation. 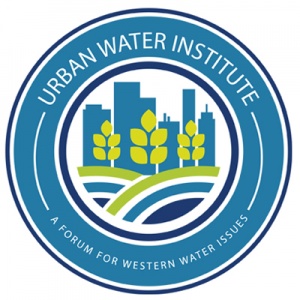